In 1995 architects Paul Raff and David Warne stripped an abandoned Toronto cottage down to its frame, removing windowpanes, doors, interior walls and shingles. Then they cut the house in half, severing the front portion from the back. Crossing two beams to brace the front of the house, they began tipping it into the ground until it reached a near forty-five degree angle. The project was called UNbuilding Ways, and for those who saw it at each stage of its summer-long demise, it was one of the few times a Toronto art project reached the level of spectacle.

Raff and Warne’s most recent project, Fall (1998), had less of an immediate, traffic-stopping impact, but in terms of rupturing our perception of architecture as having at least two constants – being upright and immobile – the project was equally effective at creating a quiet violation on a public space as a way of reaffirming its reality. 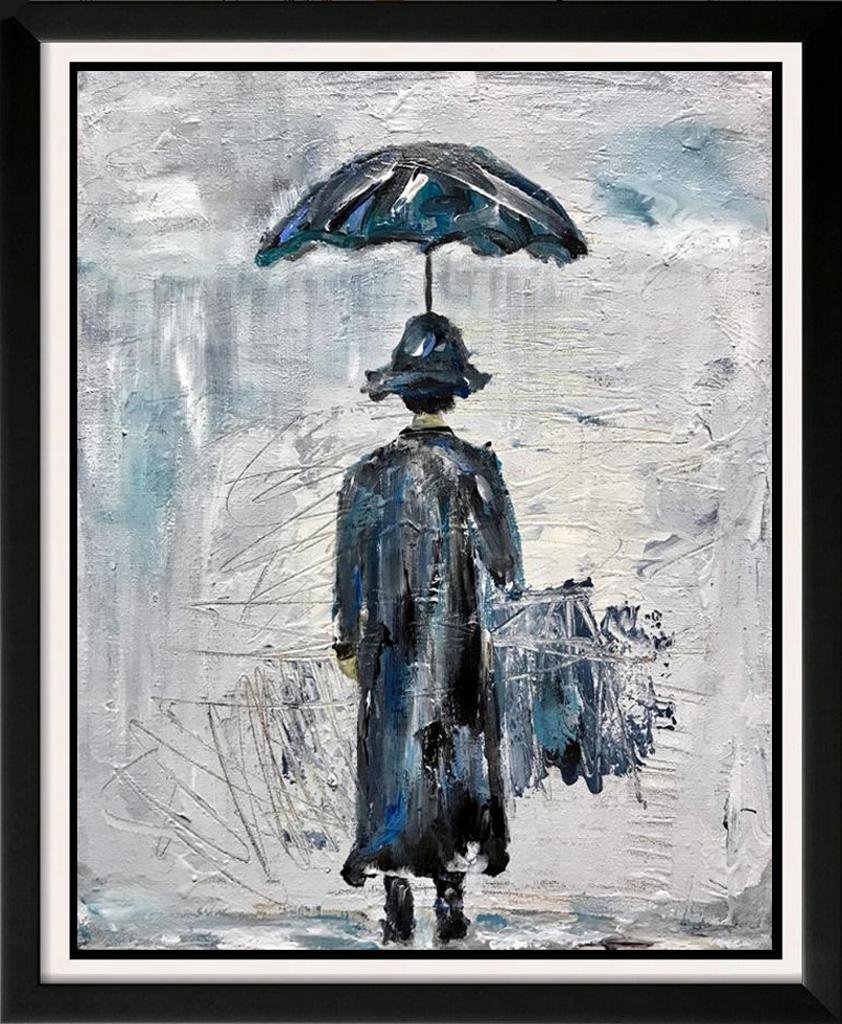 Fall took place inside a freight elevator, a container of no more than six-feet square, five stories in height, and without the usual internal walls and sliding doors of passenger elevators. Projected onto the farthest shaft wall was a video of people dressed in long white smocks and business suits who appeared to be floating, submerging, dancing or suspending themselves by ropes and pulleys against a darkened backdrop. Occasionally a seated man would lose his grip on his briefcase and drift off his chair. As the elevator went up, the figures took swan dives. When the elevator moved downward, the figures ascended. When the elevator stopped the figures were held in suspension. The projection was rigged to a VRML video computer that was bolted to the top of the elevator, and the computer was programmed to respond to a computer mouse attached to a bicycle wheel. The wheel was, in effect, a rudimentary motion tracking device that registered the direction of the elevator.

It was not complicated technology, closer to what Raff described as “techno-arte povera.” Like the crossed beams in UNbuilding Ways that were kept visible so a vertigo sensation was there but not fantastical, the exposed elements of Fall added more than they took away. Revealing the process, in other words, was ultimately what made Fall (and UNbuilding Ways) more about architecture than art, and more about structural logic than retinal sensation. By way of creating a physical distortion, both Fall and UNbuilding Ways had their impact in altering a structure just enough to turn the work back to the viewer and to sharpen the sensation of our physical presence in and around a space. The drifting and darting dancers moving in the opposite direction of the elevator helped to define the enclosure of the space simply by suggesting a possible opening. What you began to notice was the elevator itself, its confined space, the surrounding shaft walls, the clanking and whirr of chains, gears and pulleys rolling through their respective wheels and spools. The video was the catalyst, in effect, to notice the unnoticed. You felt the gravitational pull of moving up and down more, and you sensed the concrete floor, walls and wooden door as being unduly heavy. From watching the lightness of the figures tumbling through space, your attention turned to the weight of the movable platform beneath your feet. It became more of an event than a ride. 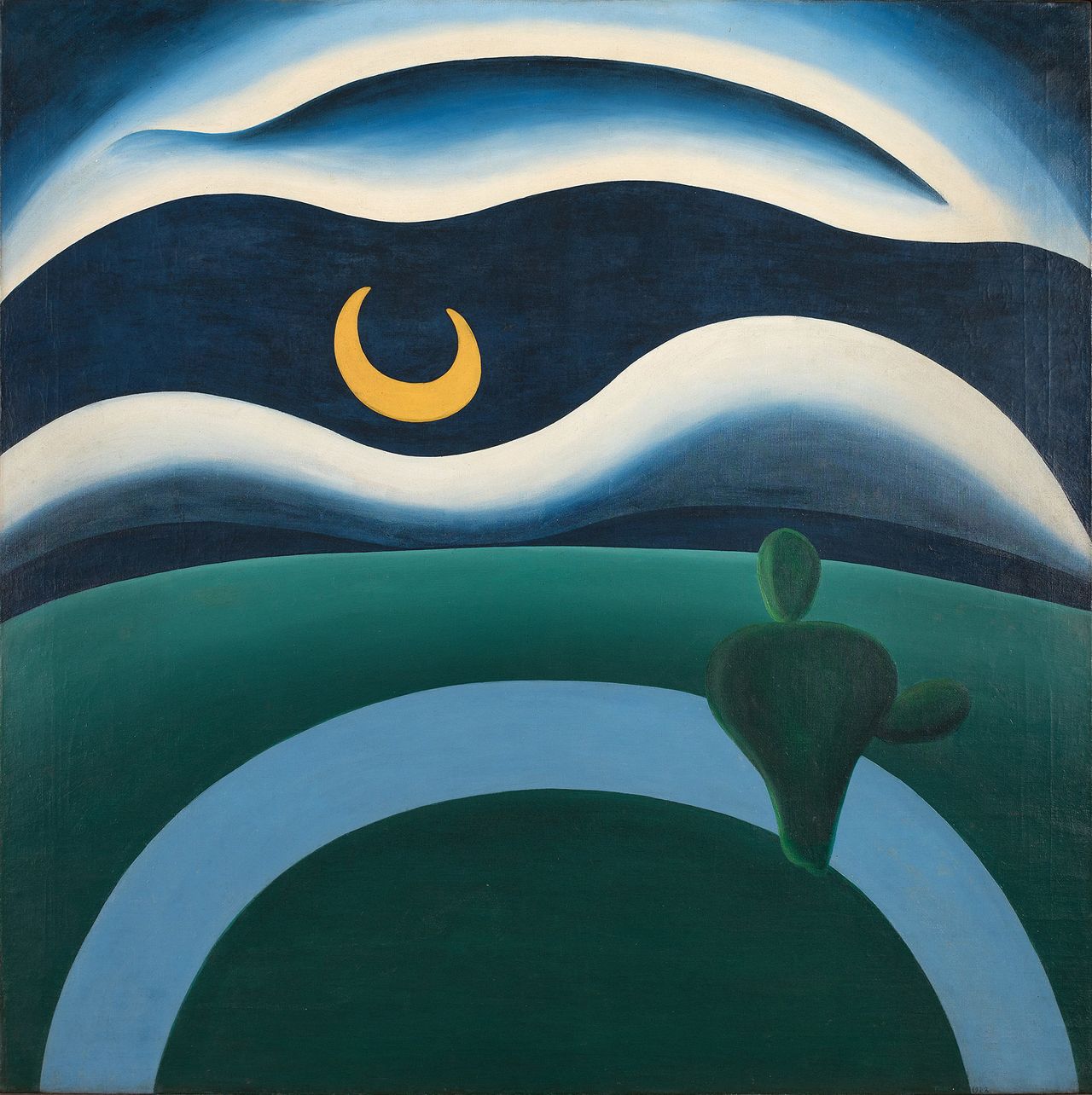 Welcome to take a look at wall art youtube, If you have an interest in modern art.